The Imperial Hegemony needs you

Enlist and pilot advanced starfighters with a range of deadly weaponry. Use this arsenal to fight for your empire, save the colony worlds from the invading Endophora and reclaim Bold Peace. Become a hero, and restore your empire's Absolute Territory. 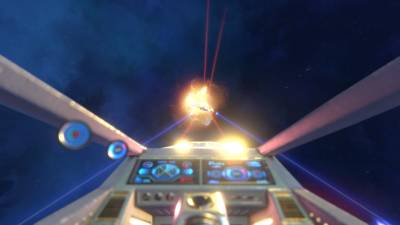 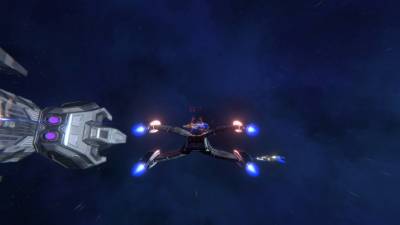 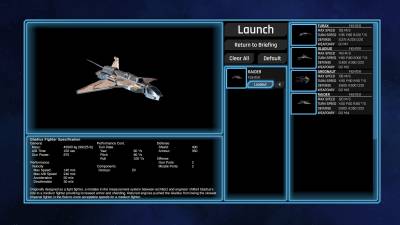 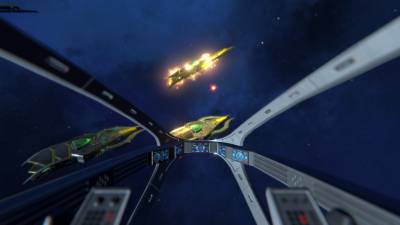 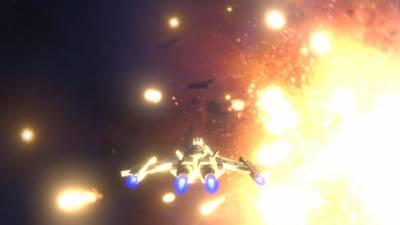 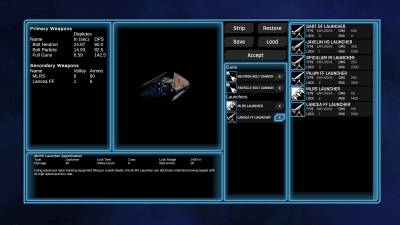 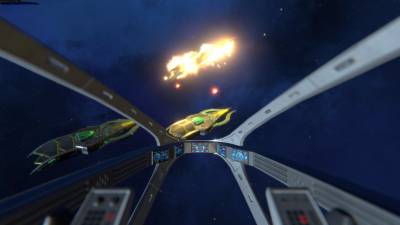 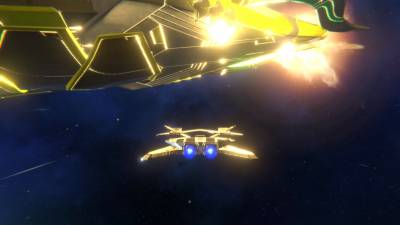 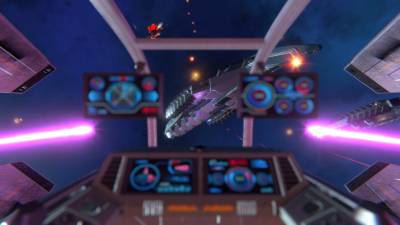 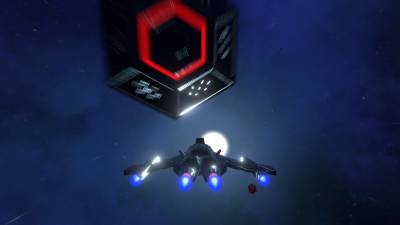 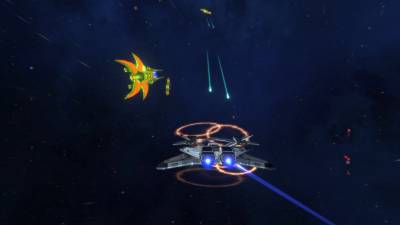 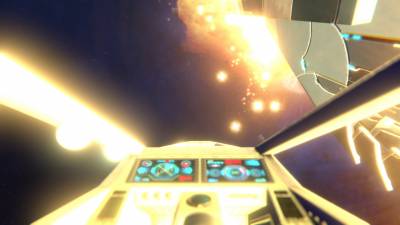 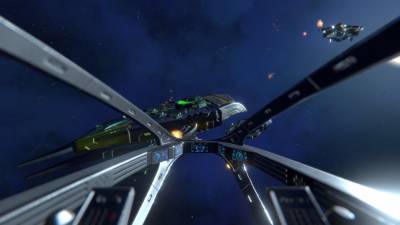 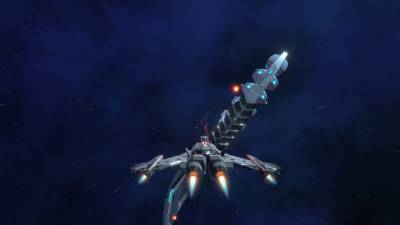