Play as either Sir Edward, a noble Knight defending the Human Kingdom, or Krill, a wicked Necromancer with an unearthly lust for power. Whether you choose to protect the King's lands or work to destroy them, an adventure of epic proportions awaits!

AGE OF FEAR is a long-running series of fantasy turn-based strategy games loved by fans for its tabletop wargame battle system and in-depth RPG customization. Age of Fear: The Undead King is the first foray into the series' deeply tactical gameplay with two campaigns to choose from. (scroll down for a list of features and selected mods)

⭐HEX-FREE BATTLES - test your tactics with a novel movement system where size matters and units aren't constrained by artificial grids!

⭐FREQUENTLY UPDATED - we take our work seriously and patch our games often with new features and content. Also, whenever possible, those updates are back-ported to all our previous games!

⭐COMMUNITY-DRIVEN - we listen to our players and continuously improve! Go and check our forums, everyone has their say and we implement those suggestions.

⭐FULL OF JOKES - who said strategy games have to be serious? All the best fantasy jokes have a home here!

⭐PARTY CUSTOMIZATION - build and upgrade a custom army from more than two hundred unique units, skills and spells (but be aware of racial animosities!).

⭐DEEP BATTLE MECHANICS - learn the basics in a hurry, then develop new strategies around a huge variety skills, spells and battle hazards like neutral factions and environmental effects (yes, you can anger bystanders!).

⭐EASY TO MOD - create your own missions, or even full-fledged campaigns, to be shared with the Steam community!

⭐FANTASY STORYTELLING - get wrapped up in two separate storylines featuring a motley crew of characters, globetrotting adventures and fantasy shenanigans galore. All hand-illustrated!

⭐PERMANENT DEATH - accept the grim realities of death where all units that fall in battle stay dead... unless an evil Necromancer raises them as Zombies.

⭐ADVANCED AI - our AI is built upon a self-organizing network of agents and meta-heuristics algorithms (yes, we are PhD-smart!). Discover one of the most sophisticated AI systems you've ever played against!

⭐LOW HARDWARE REQUIREMENTS - run the game even on that old potato laptop of yours. Your stone-age computer is good enough!

⭐...everything else we come up with! Purchase only if you want access to the latest features in the Age of Fear series, and please keep in mind that this is an evolving product.


If you're hungry for a no-nonsense, old school turn-based strategy game, you've met your match in the Age of Fear series. Enter the fantasy world of Age of Fear today!

Enjoy this free selected soundtracks album of music from the Age of Fear series: 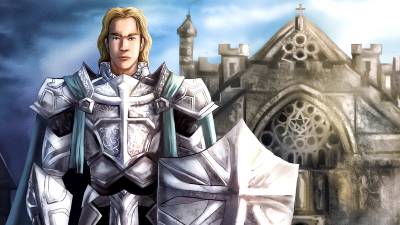 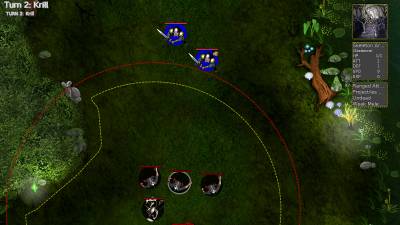 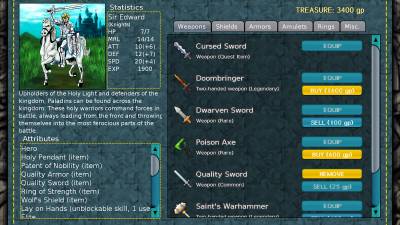 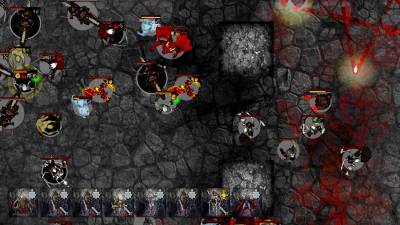 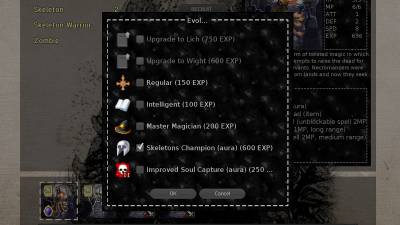 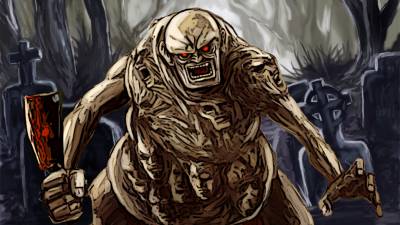 Age of Fear: The Undead King