Anomalies is an app developed by Schmidt Workshops. Anomalies was first published on . It is currently available for Steam, Other.

Anomalies may be a game, then again it may not. One user described it as "A million musical leeches, waiting to suck the serotonin from my brain."

Another said "I don't even know what to say about this one. It honestly freaked me out a little."

A particularly enthusiastic user stated "Wish I had some kind of supercomputer to push the limits on this thing... I'm pretty sure it would reveal the secrets of the universe."

A Fine Art Game
Anomalies is an experimental generative art game. There are no levels, points or objectives. It is a "game" in the loosest sense of being an amusement or pastime, an interactive piece of audio-visual, virtual sculpture, which one can tinker around with and explore.

Generate and Explore
You can randomly generate the anomalies, or you can change the anomaly's parameters manually with a series of sliding dials in order to tweak your creation. Use the controls to explore Anomalies, and the unique sights and sounds they generate.

Sights and Sounds
Anomalies are both audio and visual phenomena, the parameters that effect one effect the other. Some are strange and discordant entities, while others are symmetrical and harmonious. All the images and "songs" you hear in the demo video were produced through the program's algorithms.

Other Options
Using a built in screen capture button, you can collect snapshots of your handiwork. Use it as desktop wallpaper, or share it with your friends. If you want to revisit a favorite anomaly, you can also save it and load it again later. There is also an auto timer feature that cycles through anomalies automatically, allowing you to sit back and enjoy the show.

Experimental
I call Anomalies "experimental" because of the way in which I developed it. I started with a simple idea - "what would trees look like if they grew in space?" - and began to create fairly simple, branching structures. Once that was working, I thought about different colors and textures. Each stage brought new questions and possibilities - "what if they move or wiggle? What it they make sounds? What if they produce flames or particles?" - and so on, until I arrived at what you see in the program. So I had no idea what it would end up like when I started it. Though I have moved on to other projects, I still think about more possibilities for Anomalies. I do hope to be able to return to working on this program at some point, but I will not give any promises right now... 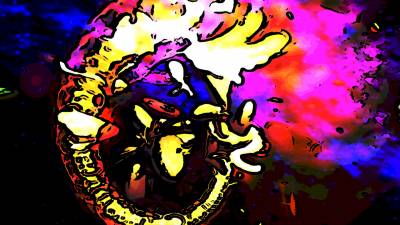 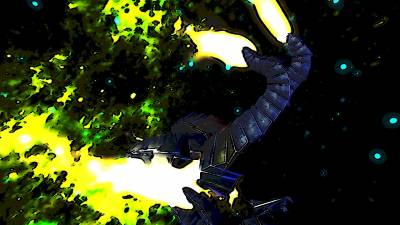 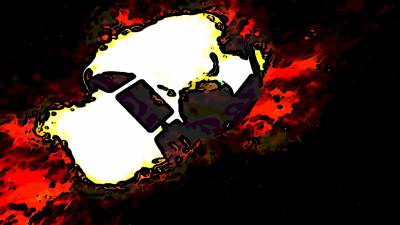 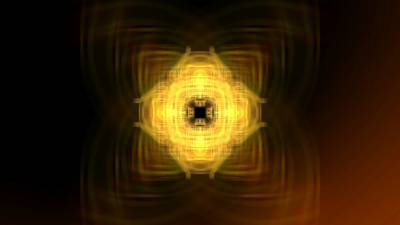 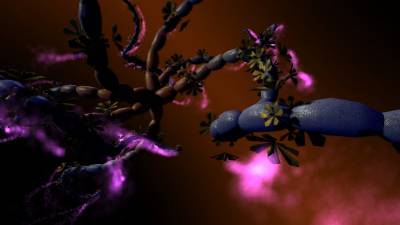 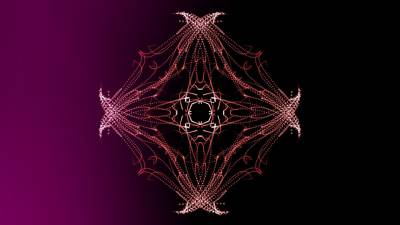 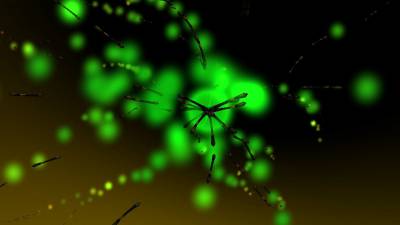 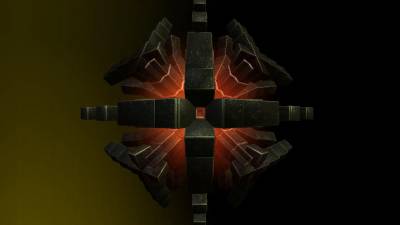 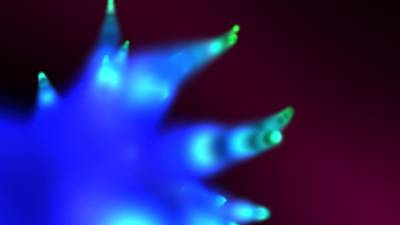 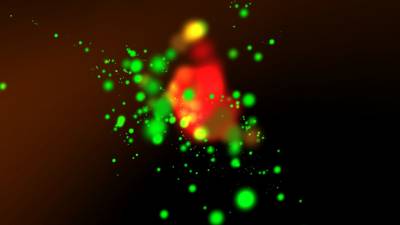 Author: Schmidt Workshops
Get the Game