The pigs have gone mad! They are roaming around the countryside, driven by external forces and destroying everything they can lay their eyes on. You thought you were safe.. But no... they're right there.. hundreds.. thousands.. There is no hiding. You can only fight! It's up to you to stop this Bacon Rebellion and save yourself!
Use your weapons, gain perks and powerups to stop this rebellion! Save the world from the rebellious pigs! 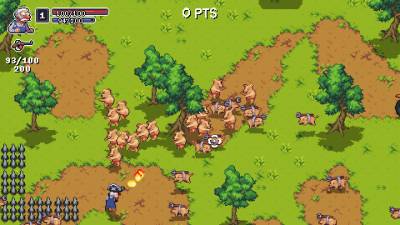 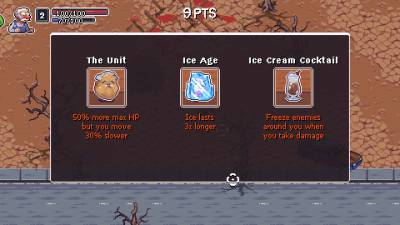 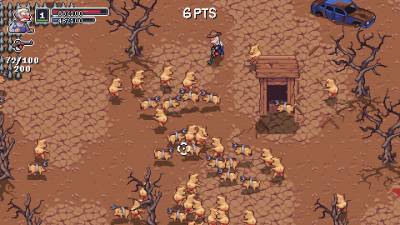 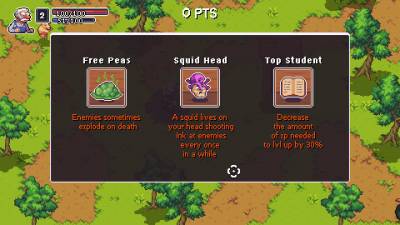 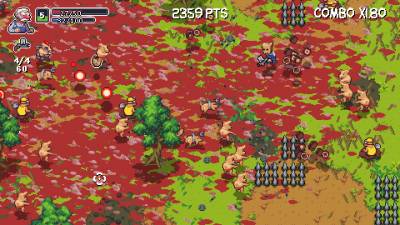 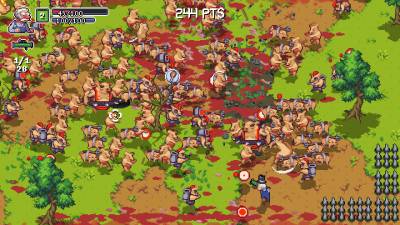 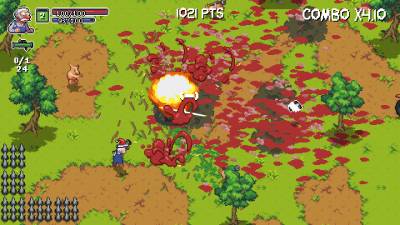