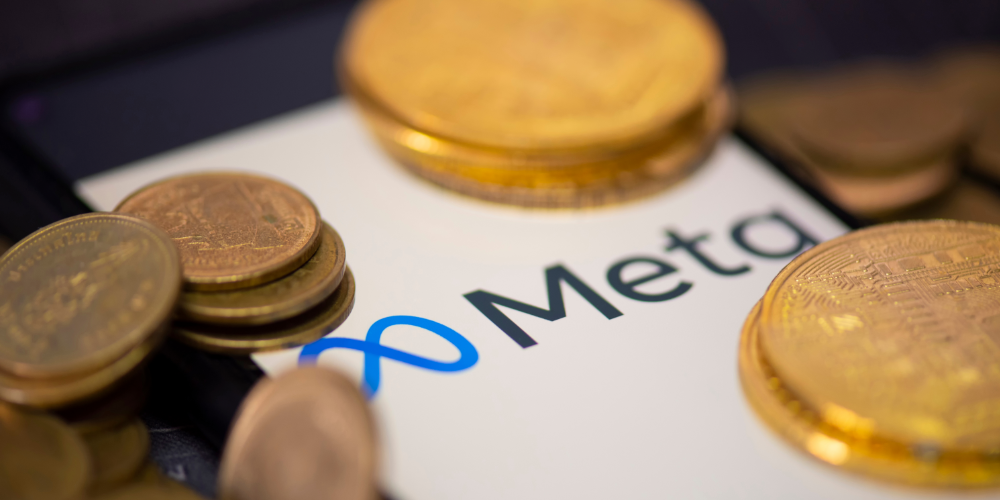 Meta is reportedly planning on laying off "thousands" of workers next week, according to The Wall Street Journal.

The Facebook and Instagram parent company is said to be implementing "large-scale" layoffs that could begin as soon as Wednesday, affecting a significant portion of its 87,000-strong workforce. This would be a major blow to Meta, especially when compared to the Twitter job cuts earlier this year, which only affected around half of the company's 7,500 employees.

Meta's chief product officer Chris Cox warned employees back in June of "serious times," noting that they must be able to "execute flawlessly in an environment of slower growth."

Since then, Meta CEO Mark Zuckerberg has stepped up the pressure on employees, saying in an internal Q&A session that there are "probably a bunch of people at the company who shouldn't be here." And in September, Zuckerberg implemented a hiring freeze and warned that the company could downsize in the near future.

In an earnings call last month, Zuckerberg said that Meta would be focusing its investments on a small number of high-priority growth areas in 2023. "So that means some teams will grow meaningfully, but most other teams will stay flat or shrink over the next year," he said. "In aggregate, we expect to end 2023 as either roughly the same size, or even a slightly smaller organization than we are today." Although Zuckerberg says Facebook has more active users than ever before, investors are still concerned about the company's pricey bet on the metaverse.

Meta's virtual reality arm lost $3.7 billion this past quarter and a total of $9.4 billion this year, while the company's stock is trading at its lowest price since 2016.