One day he decided to take a vacation abroad. He arrives at a small, quiet coastal town where tourists are sparse and everybody knows each other. It's only when he notices people are going missing and all the signs point to a dark, mysterious island out to sea that he decides to team up with local journalist Michelle and terrified-yet-adventure-seeking waiter Glenn to go and investigate.

What secrets does the island hold? What are the locals hiding? And what's causing those blood-curdling screams that seem to be coming from that mysterious island in the dead of night?

Calm Waters is a 2D classic point and click thriller/mystery/horror influenced by the likes of Lost and Twin Peaks.

Apart from the voice actors and music, the entire game was created by myself over the space of 6 years. 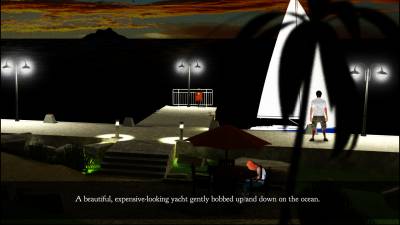 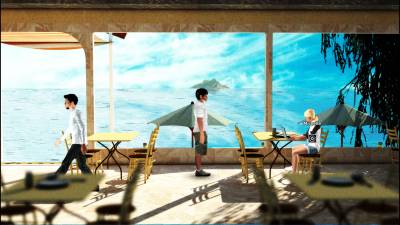 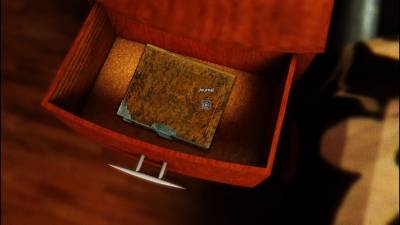 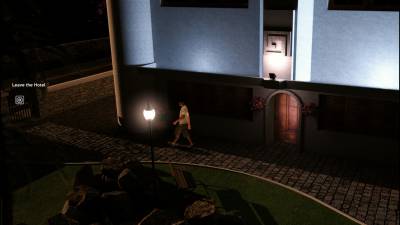 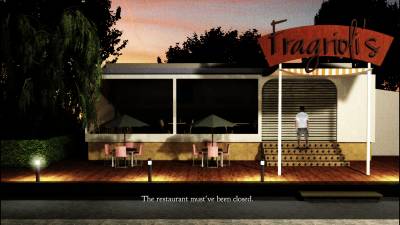 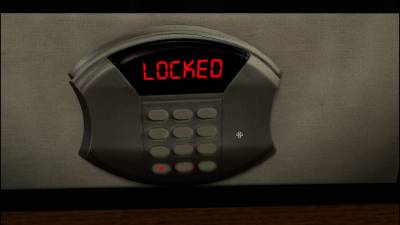 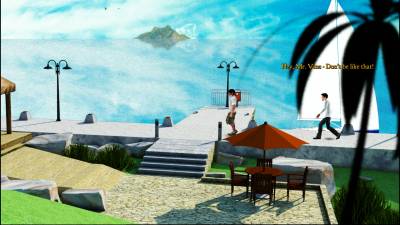 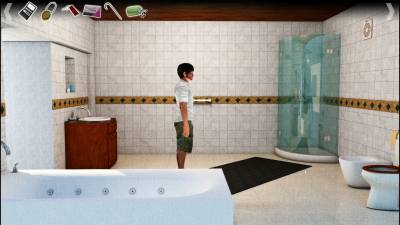 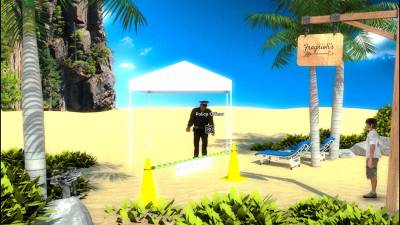 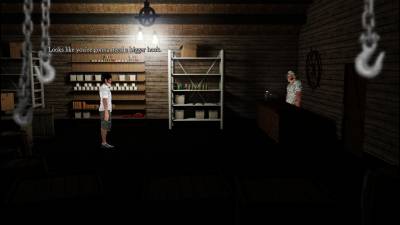 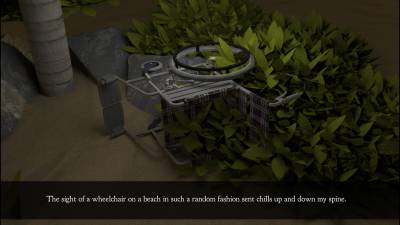 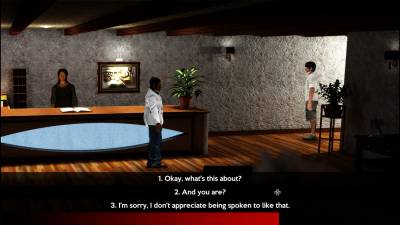 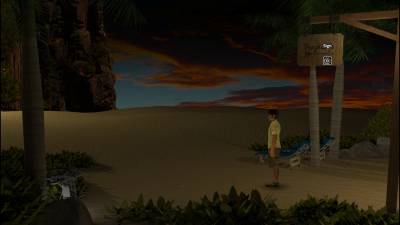 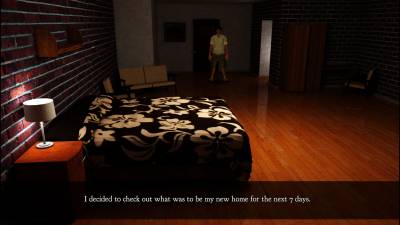 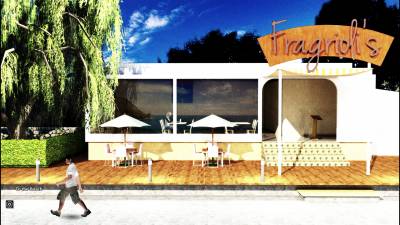 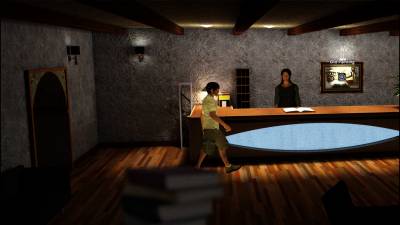 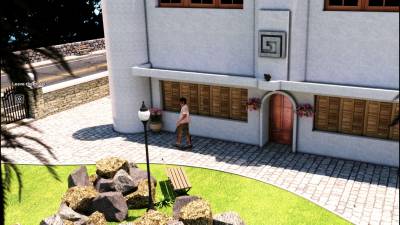 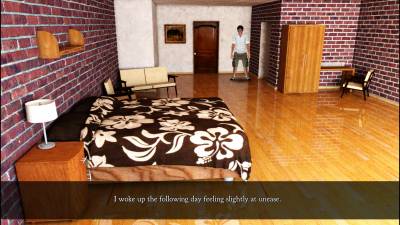