- What is "Destiny's Princess"?
It's a game for girls designed with a dramatic storyline with an emphasis on an intriguing plot.
You can fall in love with the well-known heroes of the Warring States Period!

- Story
The Warring States period in the world just a little different from this world.
You're the one, princess of a certain country.
In response to the favor from the environment, it has been spent on easy street.

But now, in response to the invasion of demons variant,
Castle lady is forced to the brink Rakujo.

- Were risking their lives, it is ending of love -

- The Guys
Sanada Yukimura
A valiant Warring States commander with the fearlessness to run after and fight off enemies on his own.
He is summoned as the main character's "twin brother."

Takenaka Hanbei
A brilliant tactician who is cool-headed and composed and can sometimes seem cruel.
He is summoned as the main character's "fiance."

Date Masamune
A mighty warrior who excels in physical strength, martial arts, and horseback riding. In particular, he possesses unrivaled command of the bow and arrow.
He is summoned as the most skilled and revered "commander" of the main character's country.

Fuma Kotaro
A ninja who moves like a shadow and possesses nearly inhuman techniques.
He is summoned as the "ninja reinforcement" who has come to the main character's castle.

Oda Nobunaga
An extraordinary man and providential hero of the Warring States Period, also feared as the Demon of the Sixth Heaven.
He is summoned as the main character's "father." 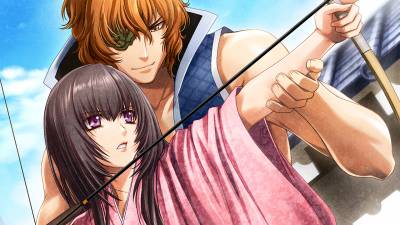 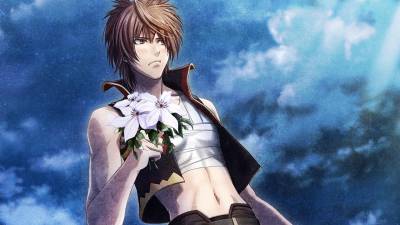 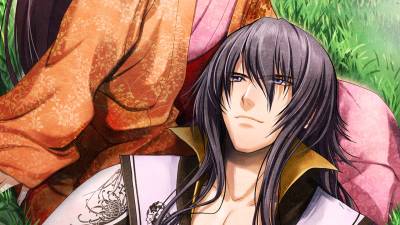 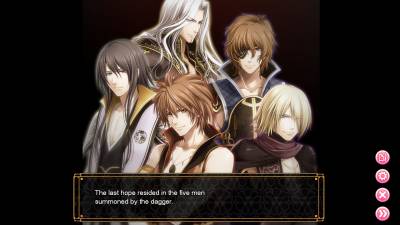 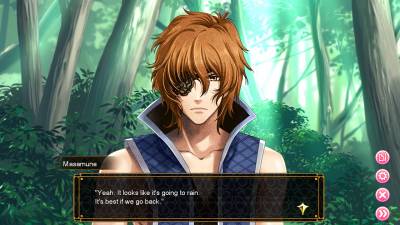 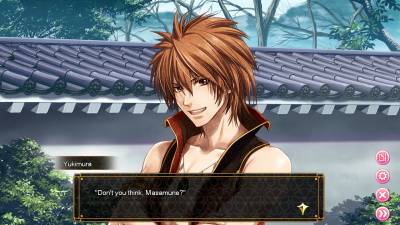 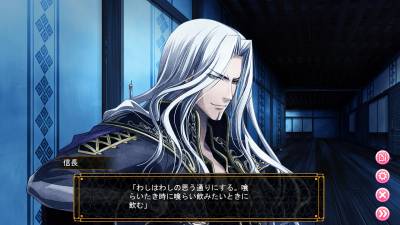 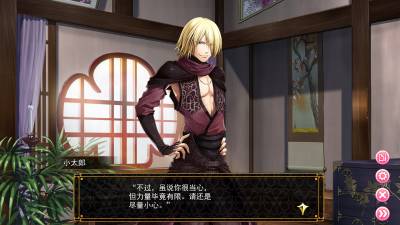 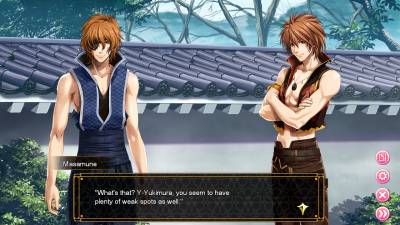 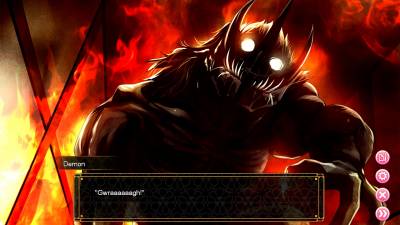 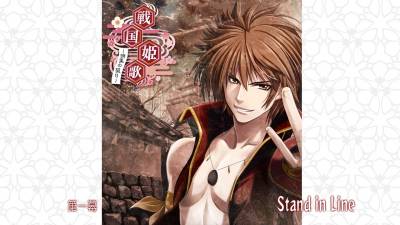 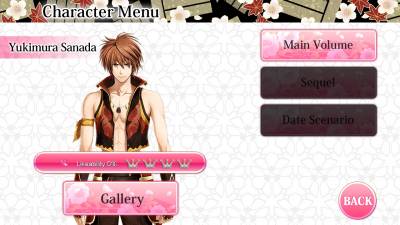 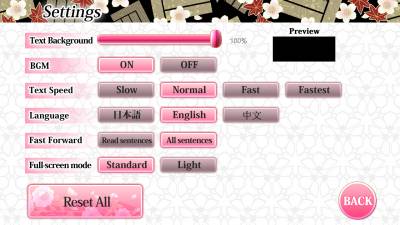