Between 2000 and 2003, the factory run Peugeot 206 Rally was extremely nimble and adaptable. This car was built to replace the Peugeot 205 Turbo 16 E2, and followed in its footsteps, being based on a compact hatchback with a short wheelbase. This car took success at the hands of Marcus Grönholm on the world stage. 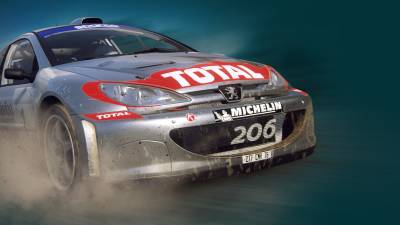 Author: Codemasters
Get the Game