The Gee Bee Model Z was an air racer built specifically to win the 1931 Thomson Trophy in Cleveland, Ohio.

Designed and constructed by Granville Brothers (‘Gee Bee’) Aircraft, it proved to be a very capable aircraft with a 535-horsepower radial engine, and went on to win the trophy.

Later fitted with a 750-horsepower engine, the Model Z beat the official speed record for land aircraft and unofficially achieved more than 300mph, but was destroyed in a crash shortly afterwards.

Being a unique aircraft, the Gee Bee Model Z serves a healthy dose of thrills and spills during all aspects of flight. It is surprisingly easy to stall the ailerons during take-off, and when landing, a sideslip approach is recommended because the aircraft’s extraordinary nose makes it almost impossible to see the runway.

Even when you’ve touched down, the excitement is still not over, as applying the brakes carelessly will stand the Model Z on its nose. A flying tips sheet is included to help you learn the aircraft’s quirks and get to grips with this lively racer. 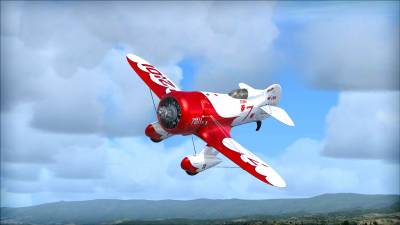 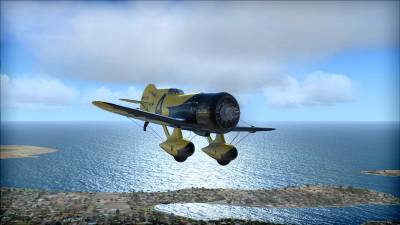 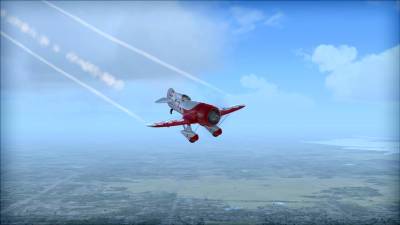 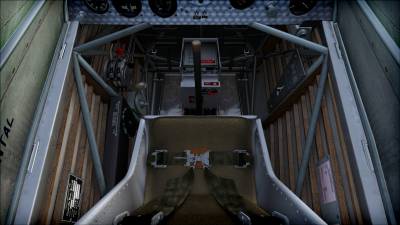 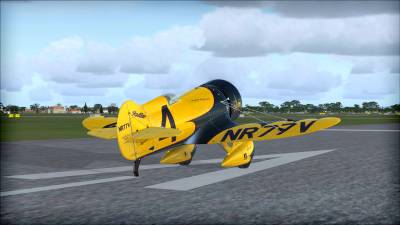 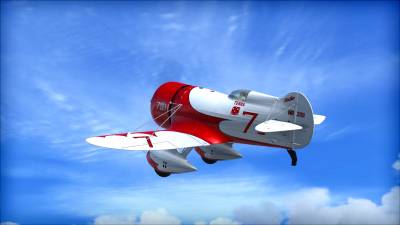 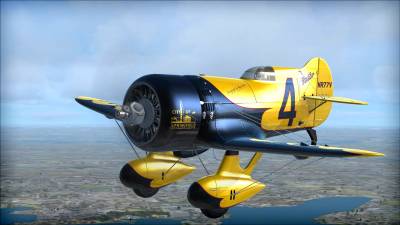 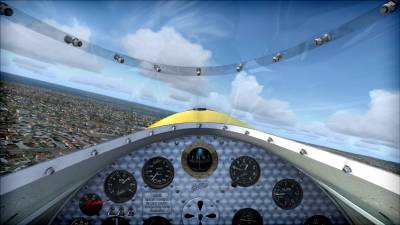 Author: Alabeo
Get the Game