5 new songs and dances for Miku! 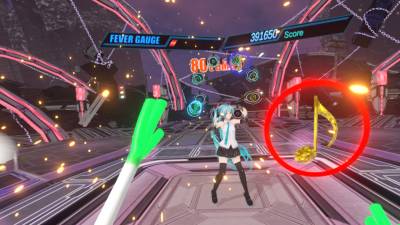 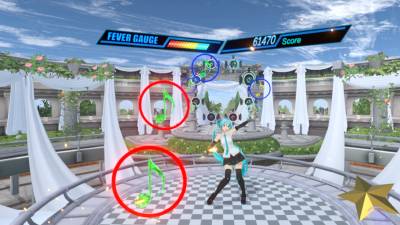 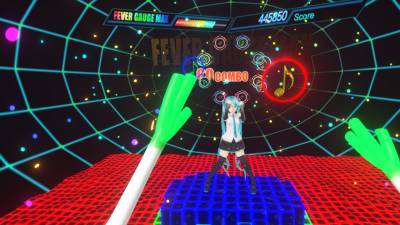 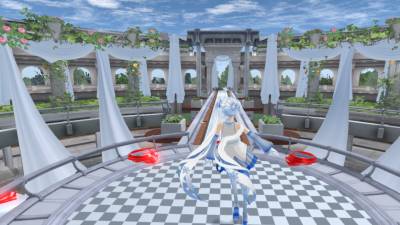 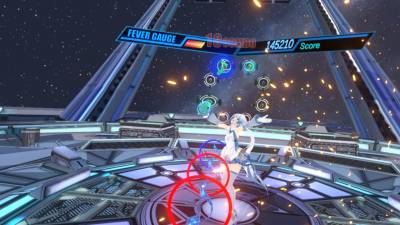 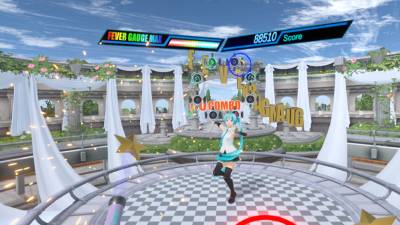