It's a sophisticated, interstellar battle for life, and you must fight your way along the path between duty and justice. With luck and skill you can secure a victory for mankind. 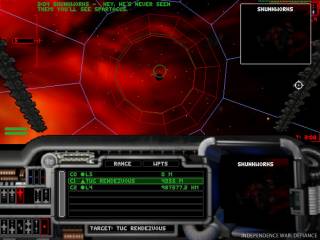 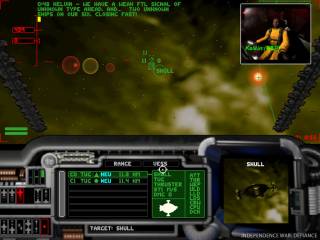 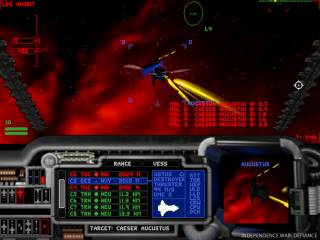 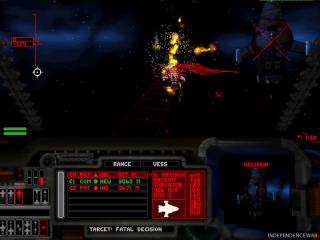