Jelly Brawl is a physics based multiplayer party game where you gotta jiggle, flop, and pop your way to the top! Fight alone or against friends with unique jelly based combat across tons of stages, mini games, and modes as you struggle to be the last jelly standing!

*Local Multiplayer requires the use of controllers. Only one player can use a keyboard and mouse.
Show more 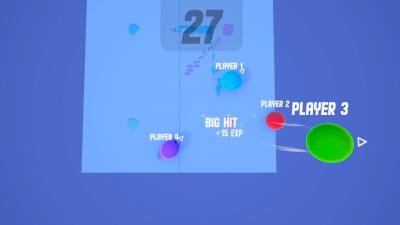 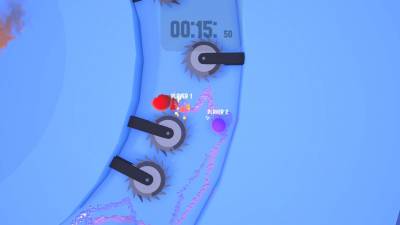 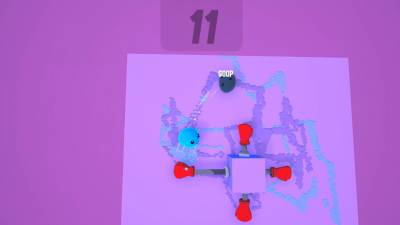 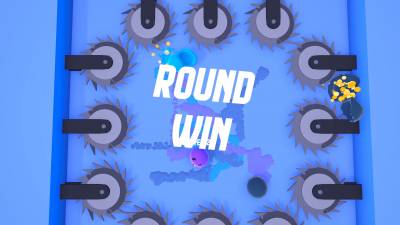 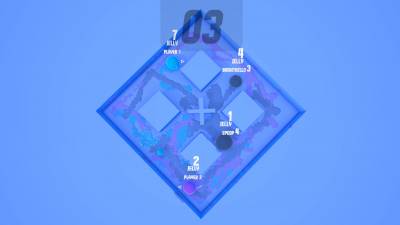 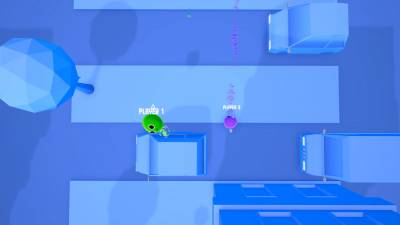 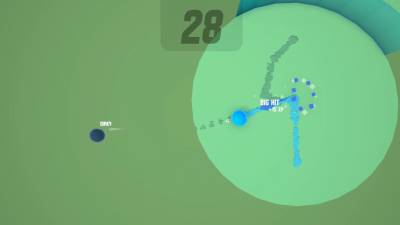 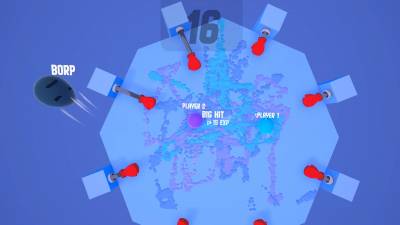