MMA Simulator is one of the most detailed text-based simulations where you have the unique perspective of owning your own MMA gym and taking the fight world by storm! 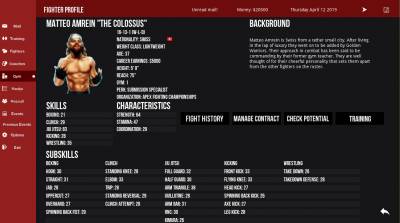 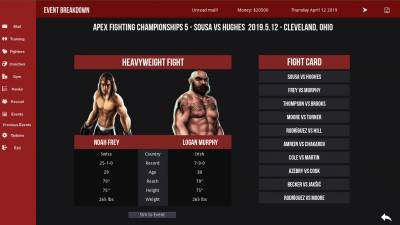 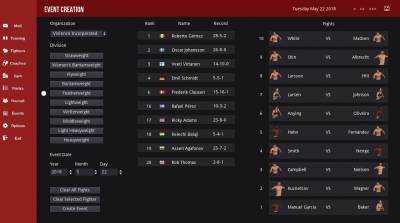 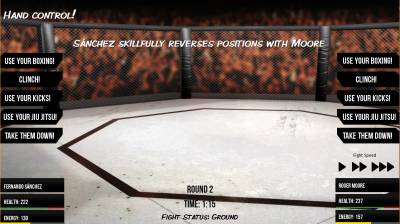 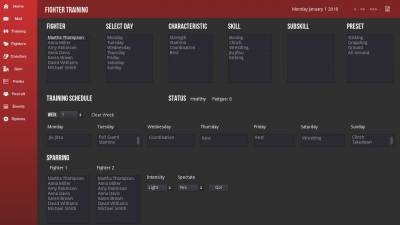