Poppy Playtime is a first-person horror-puzzle adventure game developed by MOB Games Studio. The Playtime Co., an abandoned toy factory, serves as the setting for the game. You take on the role of a former worker at the factory who gets a letter saying that the workers who went missing ten years earlier are still present in the facility. The hunt for the "flower" is the key to discovering the staff.

The entire game is shrouded in mystery because of Poppy Playtime. There aren't any instant explanations, and if there are, they're typically on VHS recordings. You gather the story throughout the game from the VHS tapes. Each VHS video reveals the facility's mysterious history and its hazards.

As for the toys in the facility, imagine Toys ‘R’ Us, but all the toys within turn on you. One of the first toys you encounter is this blue toy named Huggy Wuggy. Huggy Wuggy is colossal and consists of fur, bulging dilated eyes, and wide red lips formed into a smile. His image acts as a mascot for the company, spread through posters and walls around the establishment. He is automatically intimidating, solely from his size, and is full of surprises throughout the game.

When you get in the facility's Make-A-Friend area, this toy can be put to some of its best use. You put infrastructures together and solve puzzles to get the Make-A-Friend machine running. You can customize your toy from head to toe and advance to the next game level after you introduce life into the system. You spend the majority of your time at the establishment trying to get the toy factory back to work. It resembles picking up the pieces and reassembling them somewhat.

Poppy Playtime is a well-designed game that exploits its strong aspects to successfully frighten players. It uses tension-building techniques rather than jump scares to frighten the player. It gives the impression that everything is safe when there is still danger inside. Due to the fact that it is the first chapter, the length simply varies from 30 to 1 hour depending on the player. Even with its little duration, it packs a powerful punch for what's to come in the next chapters. Poppy Playtime's high production value and clever use of scares make it conceivably one of the best independent games published this year.

Poppy Playtime is a unique and scary game that I would recommend to anyone who loves horror games. The game is set in an abandoned toy factory and you play as a former employee who is trying to uncover the mystery behind the disappearances of employees. The game is divided into multiple chapters and you progress further into the factory as you uncover more of the mystery. The game has a unique atmosphere and is very suspenseful. The toys in the factory are also very creepy and will definitely scare you. Overall, I think this is a great game and I can't wait to see what the next chapter has in store for us. 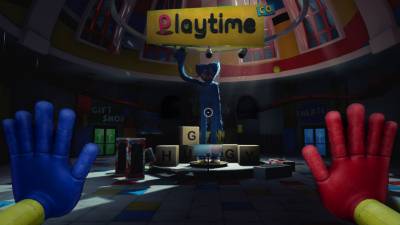 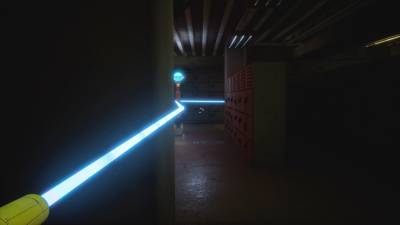 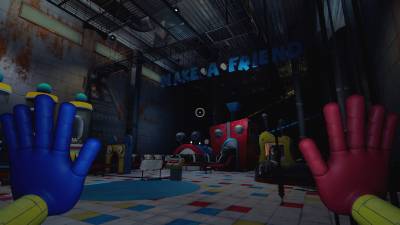 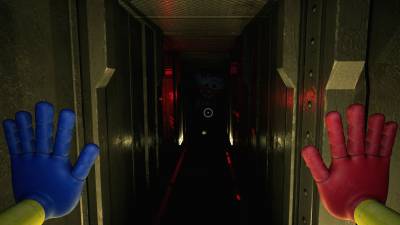