This game is a playable technology showcase that introduces game mechanics, in this VR project. This game (technology showcase) will serve as the basis of the VR game system for separate new game.
Game will be adventure game with a story, only single player.
A lot of game stuff like models, textures, sounds are from original game Space Engineers.

Player will playing with 2 characters alternately, one as Engineer and second as Policeman on space station.

The Engineer will mainly manually repair various devices. The Policeman will assist the Engineer and have weapons available to protect them from infected Engineers.

This technology showcase is created on Unreal Engine 4.

Compatibility of VR head sets: I'm doing it on Oculus Rift but it's also compatible with Vive (teleport).

This technology showcase is still WIP.


Music in Bar map is from: www.bensound.com


Many thanks to Remethep & The Tiamat Gaming Community for support of realization the final release phase. 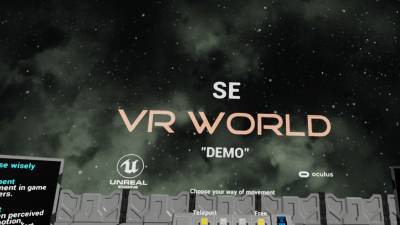 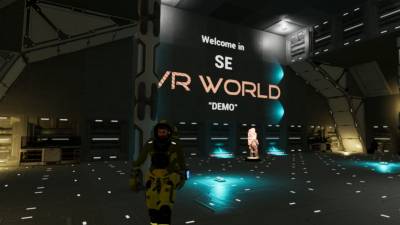 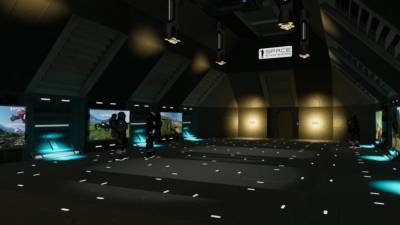 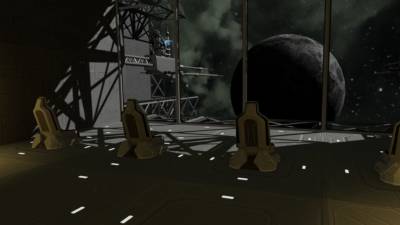 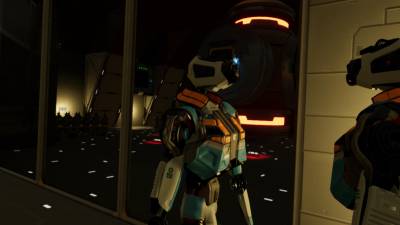 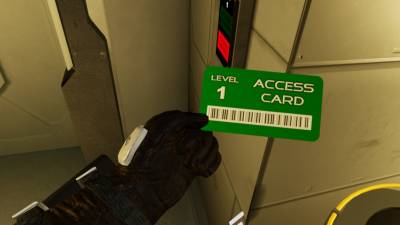 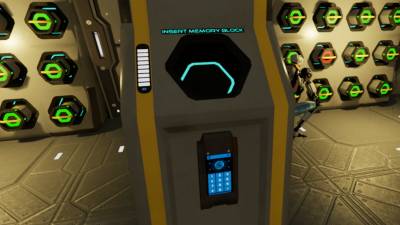 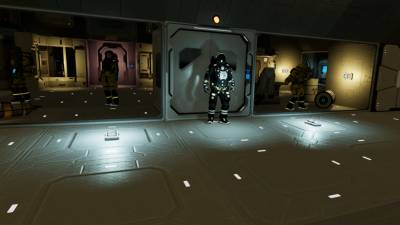 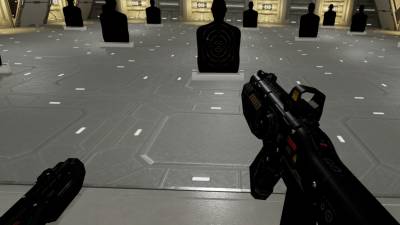 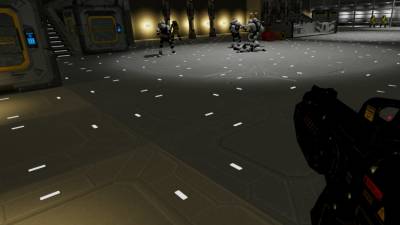 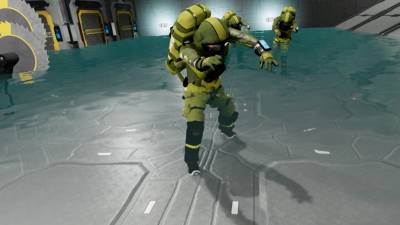