Deep into an abandoned temple of Egypt lies a cursed artifact, an ancient device capable of the unthinkable; Could this be the key to enter the mind of the god of destruction: Mental?

This may be your only chance to delve deep into the twisted world of its mind, where [Sam]'s quest will lead him against reckless hordes of monsters product of Mental's wicked imagination. Blast your way through the most hideous corners of its mind, and prepare for a brain-melting showdown!

We look at the period between Early Access and until 1.0 final release in three parts: first, delivering more content, second, delivering a true ending and boss fight and finally, we want to have gameplay fully balanced by the time we go to 1.0 build. This also includes bug fixing and localization beyond just English.

FEATURES IN CURRENT GAME
(Please continue to check this area and the Steam forums for additions through the Early Access period)
The following features are available in the Early Access build:

FEATURES PLANNED FOR VERSION 1.0
The following features are not yet implemented and are planned as a part of the Early Access period. The timing and depth of these features are subject to change based on internal development milestone plan and community feedback: 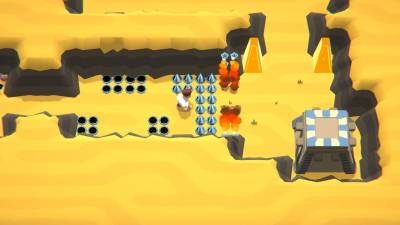 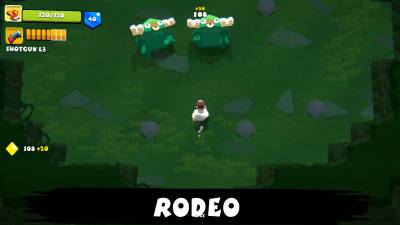 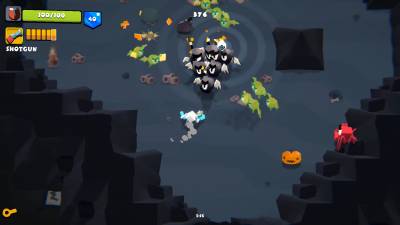