Stereo Aereo is an app created by The Stonebot Studio. Stereo Aereo was first published on . The app is accessible on Steam, Other.

Stereo Aereo is a crazy musical journey through space. Use your cat-like reflexes to get into the groove and use your sense of rhythm while crossing a comic book style sci-fi universe inspired by the pop-culture influences of the 80's. Your job is to get space rock band Stereo Aereo to their 15 minutes of fame!

It's up to you to overcome Stereo Aereo's challenges: avoid the police, escape prison, battle hordes of space mobsters, and face the Queen of the space dump, in order to reach your 15 minutes of fame. 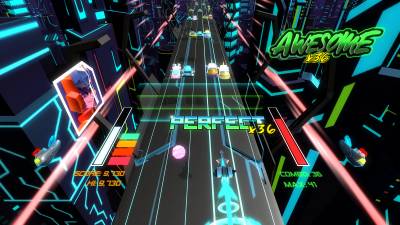 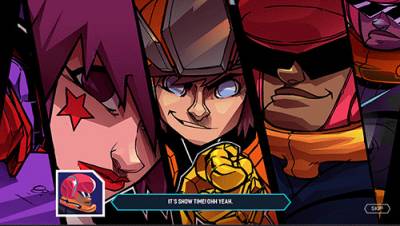 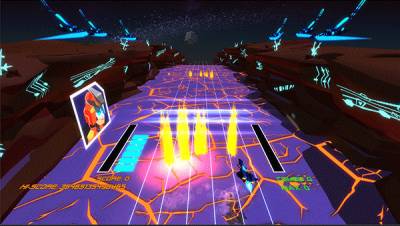 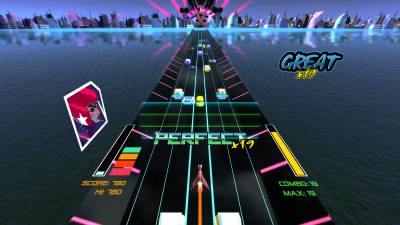 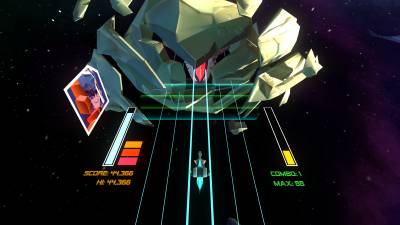 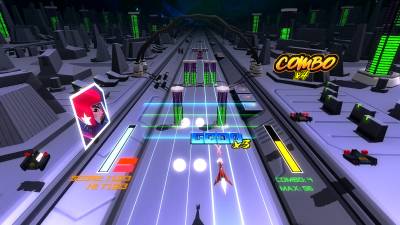