The ultimate race of life....


~Steven and the rest of the sperm were preparing for their big race, when all of a sudden, a horrific rush of spermicide began to attack and kill them all! Many (future) lives perished, but one survived - Steven!

Steven was fast and nimble, and managed to evade the threat! Now, all alone with the spermicide closing in on him ever so quickly, Steven must make it to the egg before it's too late! Will a child be born, or will the commanding contraception erase him from exquisite existence?~

Can you make it to the egg and give birth to a beautiful life? Or will you perish and leave only failure in your wake? 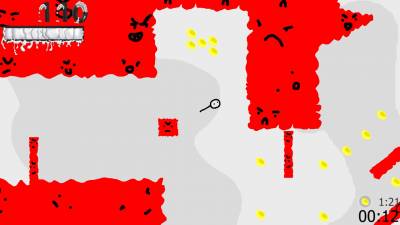 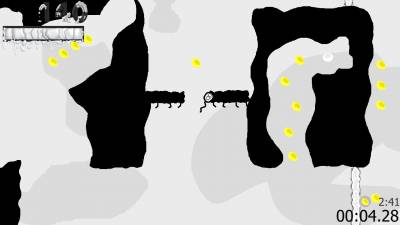 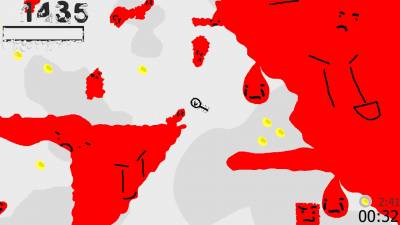 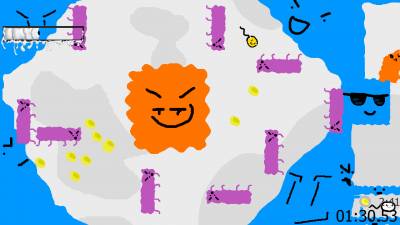 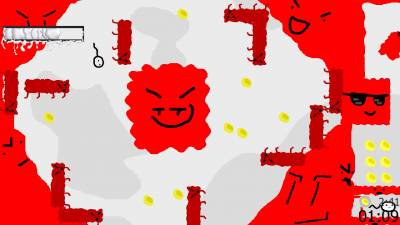 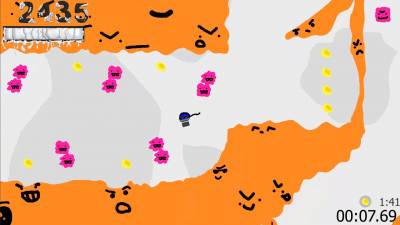 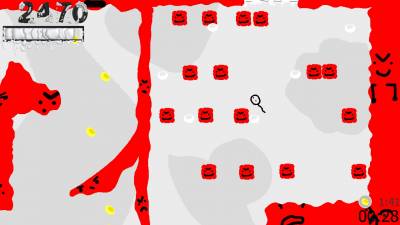 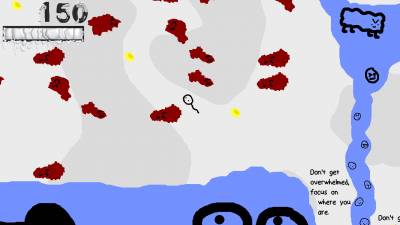 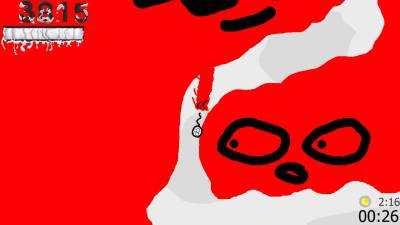 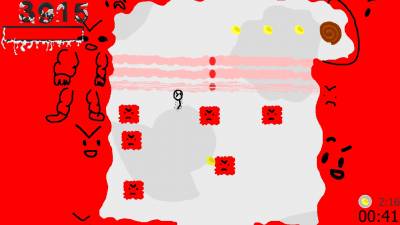 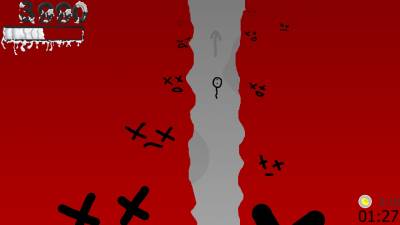 Author: Peter Simmons
Get the Game