Tales of Winds: Tomb of the Sol Empire review

Tales of Winds: Tomb of the Sol Empire Review

You can’t go back in time, but this game can take you to a simpler time. This astonishing Chinese-Chivalry RPG is made by a group of Japanese Indie developer. What’s more surprising is that this game has a luxury VA cast!

As a family of adventurers.
Their sole goal is to unravel the mystery of the ancient superpower.
By contacting villagers nearby, they are able to get closer and closer.
Go! All the way down the tomb full of ghosts and foul creatures.

Though the luxury VA cast is not the most important part of a game.
Rest assured, this is still an amazing game.
As a traditional RPG this game does not has too many levels.
Direction is clear, don’t worry about getting lost.
If you are stuck somewhere, try level-up the characters and upgrade weapons.
As a story-powered adventure game, every character is unique and interesting.
Their stories are worth reading.

PS.Trading Cards and Achievements will come out with the final version. 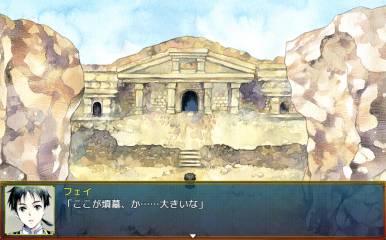 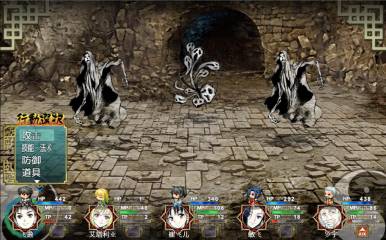 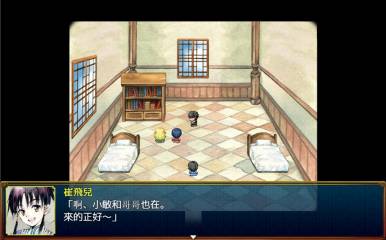 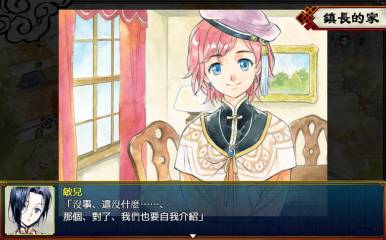 Tales of Winds: Tomb of the Sol Empire