SIX DIFFERENT CARS:Too big too small
Size does matter after all 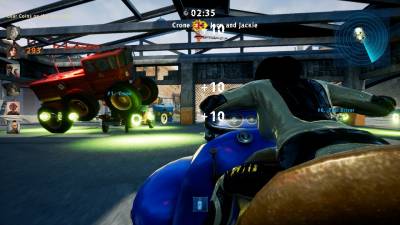 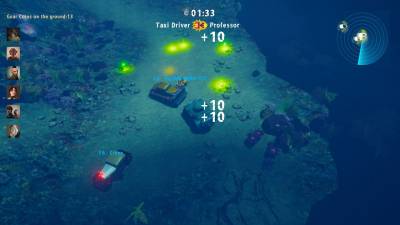 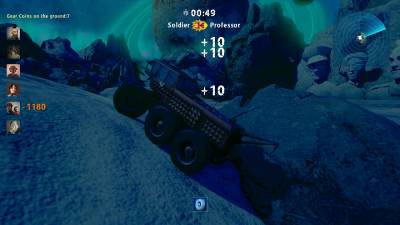 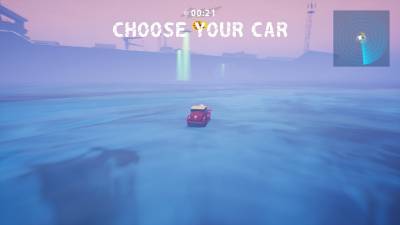 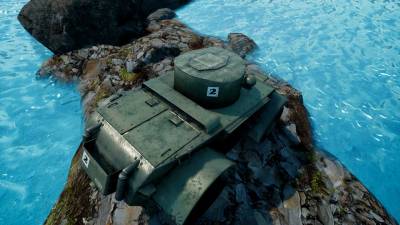 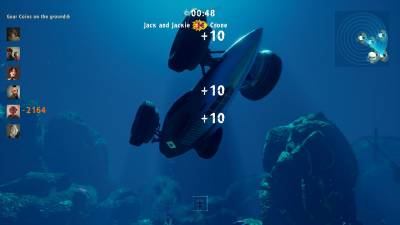 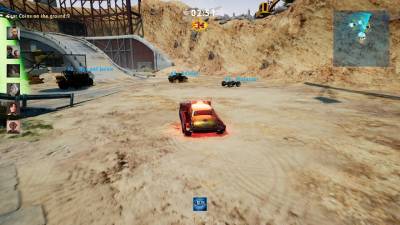 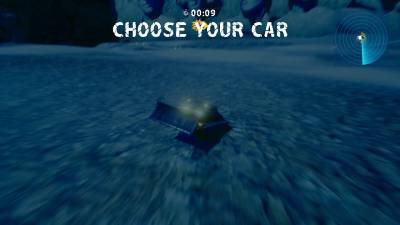 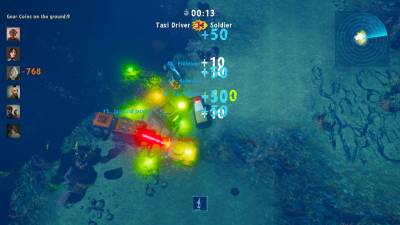 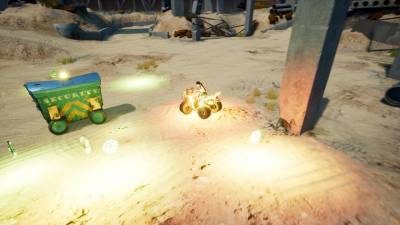 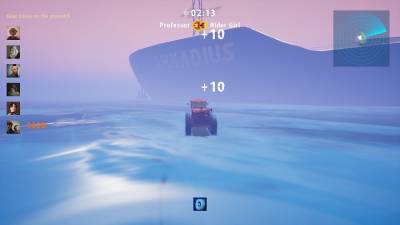 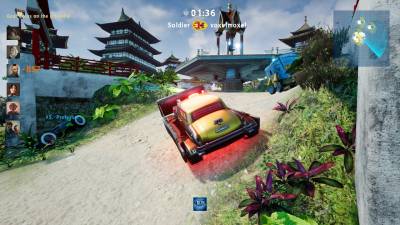 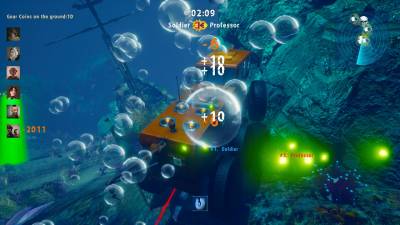