Visions of Zosimos is an Online Tactical CCG based in Hermetic Alchemy and Gnostic Mysticism where you utilize a central character, known as a homunculus, to wield a deck that spins the elements and conjures the denizens of the afterlife to fight against other players and NPC monsters.

Using Materia Cards with their own attributes and special abilities to craft your own Homunculus to fit your unique play style.

Create your own deck to you summon minions, wield spells of immense power, and alter how the board works with cards like Ambushes, Glyphs, and Terrains.

Master the flow of power as you manage the resources of your homunculus’s Mind, Body, and Soul as they fluctuate in the heat of battle.

Defend your existence from oblivion as you explore the afterlife. 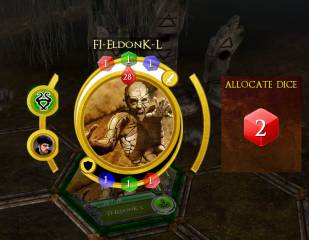 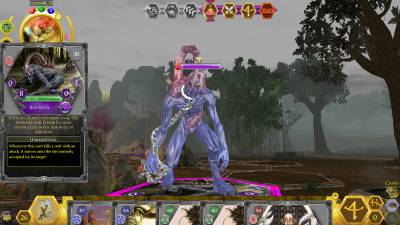 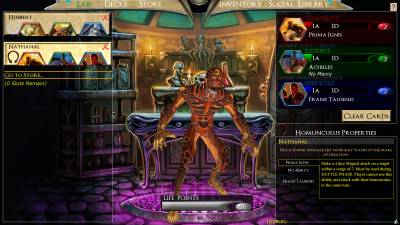 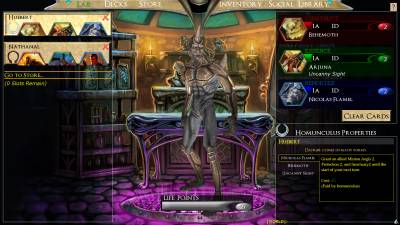 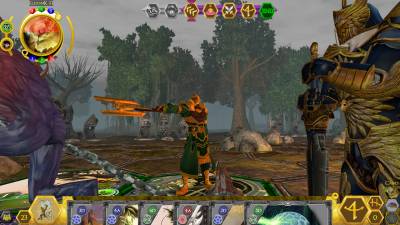 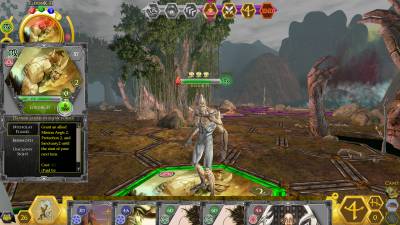 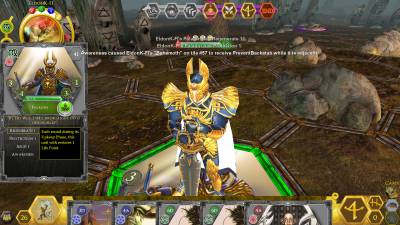 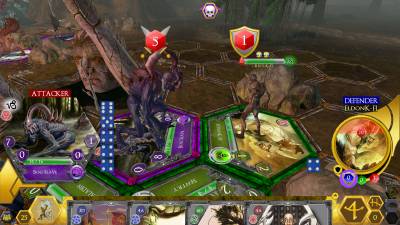 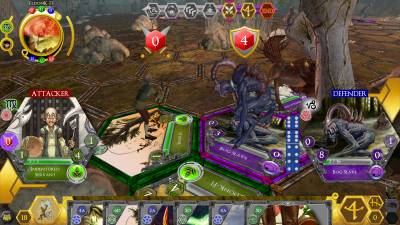 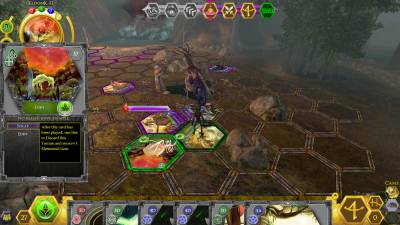 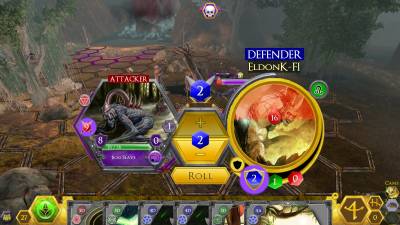 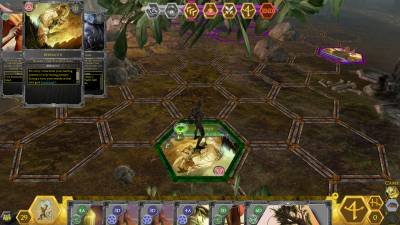 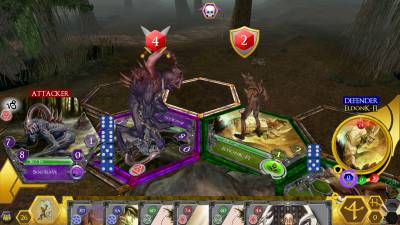 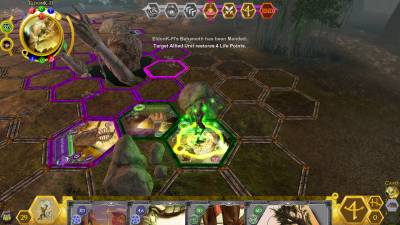 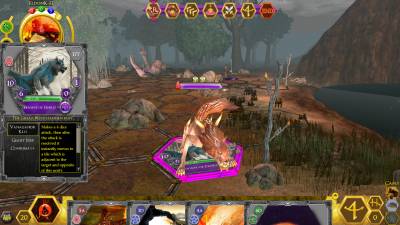 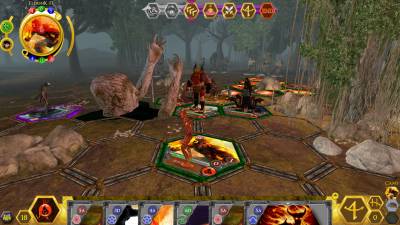 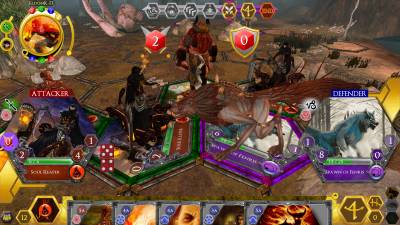 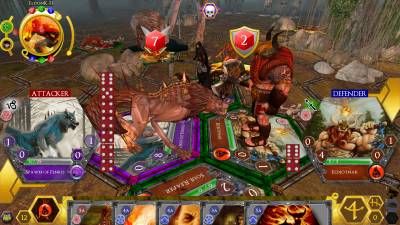 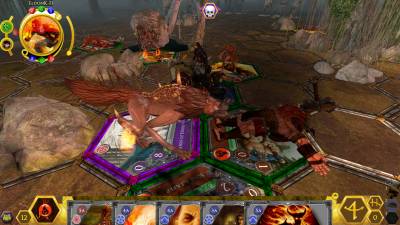 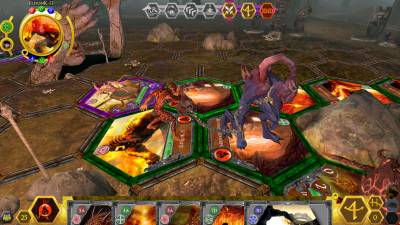 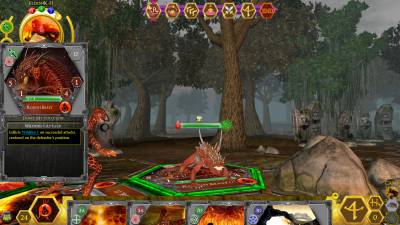 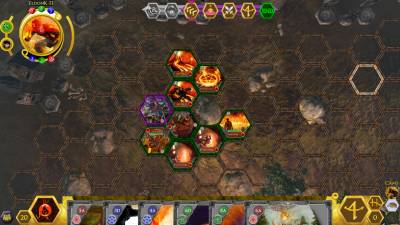 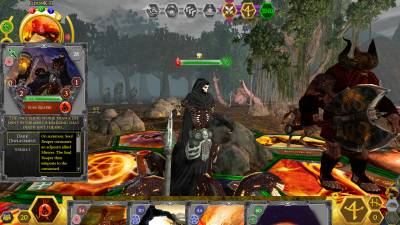 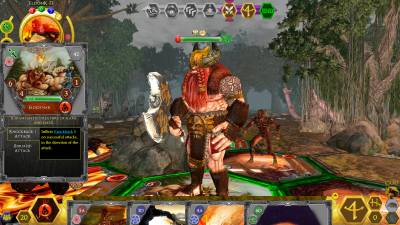 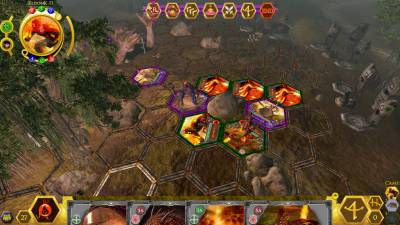